Summer is here and it is time to enjoy the sun. There is a slight problem. Your speakers are wired. How can you enjoy some decent music without wearing earphones or a headset? Fortunately, there are portable speakers, two of which have been introduced by Beats Electronics, namely Pill and Pill XL. Both of these have the capability to play music via bluetooth and NFC (Near-Field Communication) technologies. This blog post will help you to decide which speaker best suits your needs. 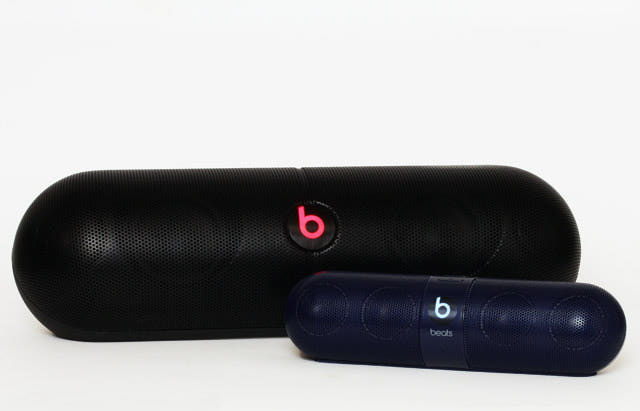 Here is the most important thing. A speaker is useless if it does not produce the sound to your heart’s content. I had the opportunity to compare the sound quality of Pill 2.0 and Pill XL. The quality of sound produced from 2.0 was very poor. The reason for this can be that the drivers of 2.0 are very small and hence the power produced is very limited. The Pill XL, on the other hand, does a pretty awesome job. It consists of “forward-firing 3-inch woofers and 1.25-inch tweeters and also a roughly 3 x 3-inch passive radiator in back for bass reinforcement” [2]. I think what the designers had in mind was portability and they did not concentrate enough on the key factor, which is sound quality.

Do not take my word for it, give them a try. Comments on your opinion are welcome.

So, Apple acquired Beats Electronics for $3 billion? (I never saw this coming). A day after the announcement of the acquisition was made, Beats released a new version of Solo, named Solo2. Fortunately, I had the opportunity to try these headphones out and thought of sharing my experience with my readers. 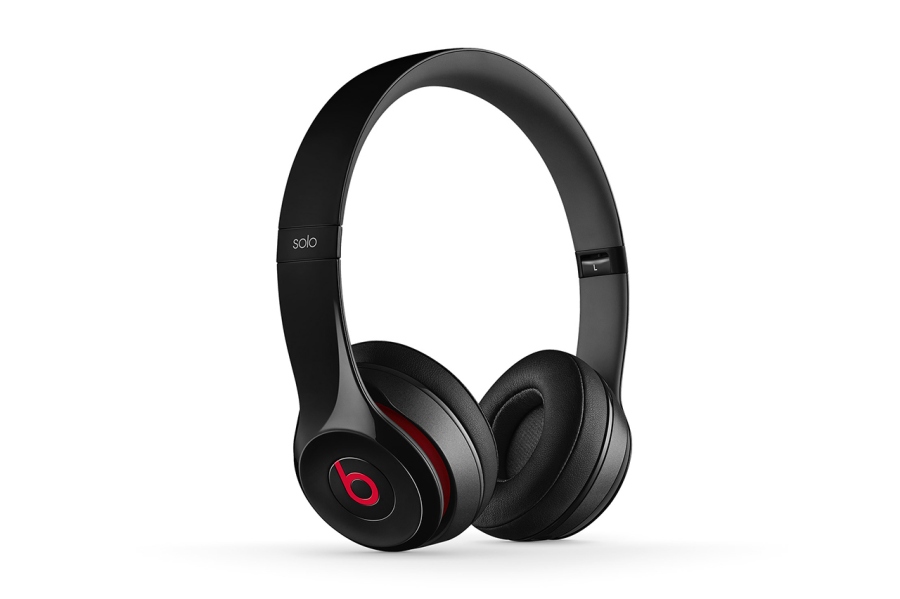 Beats Solo2 comprises of improved clarity, when compared to its predecessor, Solo HD. The vocals do not sound muffled. The reason for this might be because the bass has been reduced (which I did not like, to be honest).

The structure (design) of this headset is a little similar to the new Beats Studio (as shown in the figure given above) and hence the headset is more comfortable than the predecessor. The ear cans are smaller than the ones in Beats Studio though.

Beats Solo2 has a high price tag. I think these worth a maximum of £60.00, nothing more, considering both sound and build quality. I mean, it’s alright to spend around £170 on a pair of headphones if you are a celebrity as the new ad shows. Just try to spot an ordinary guy or girl in this ad, who is not a celebrity.

In my opinion, if you’re a fan of hip-hop and electronic dance music, where bass has a great involvement, I would not recommend these headphones.

An insight into the mind of an Acoustics student

Notes from an Acoustician

Musings of an Acoustician in Training

Interests and thoughts from the world of audio and acoustics...